We have 139 guests and no members online

We are now taking orders for the 2020 HK Sevens tickets - see here for details.

Although the deadline for payment has passed, we still have some spare tickets. Orders with payments, will be considered on as "as available" basis.

NO PAYMENT = NO TICKET

Online Registration is still open for the 2019 / 20 Season. Click here for details. Please note the Membership fee for the 2019/20 season is HK$950 for the first player and HK$800 for each additional player. 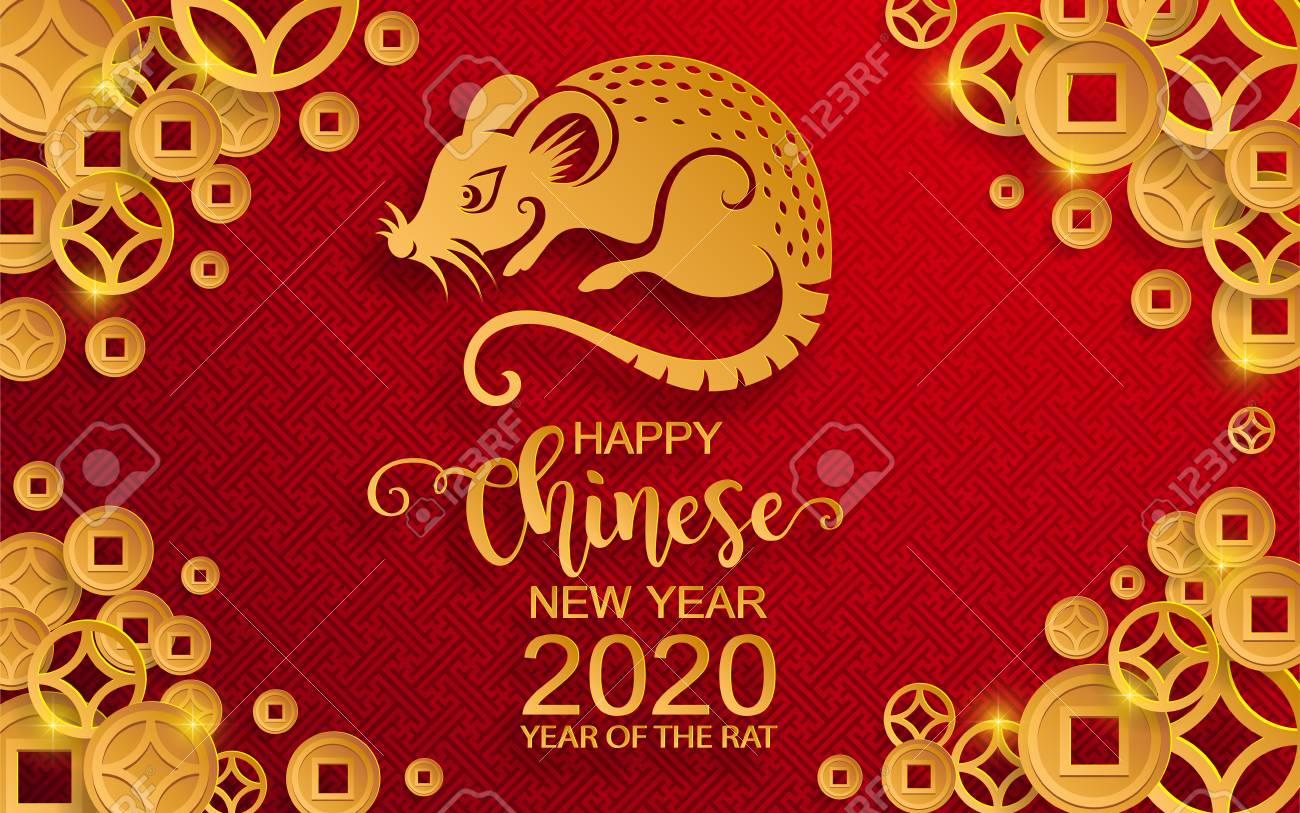 Flying Kukris raised money for the second year running through bake sales at the contact and non-contact festivals. Huge thank you to everyone who baked or helped sell cakes at the stalls. The sales exceeded all expectations as over $23,000 was raised!

Twelve girls plus the coach and one additional adult joined from Davao Rugby, known as the Davao Durians. Most of the girls were on their first trip outside the Philippines. Logistically the most time-consuming and difficult part is to arrange for the girls to get passports. Most of the girls are either orphans or have parents who are no longer with them. Getting birth documentation and authorized signatories to sponsor obtaining a passport is difficult. Most of the girls this year did not join the tournament last year. The last girl to join only obtained her passport on Monday before flying four days later to Singapore!

The girls were spread across u14 and u16 age groups. As Flying Kukris did not have enough girls at u16 we teamed up with them throughout the tournament. The team became known as the “Flying Durians”, a name which in itself ought to be enough to inspire fear in any opponent.

We arrived at the beautiful Turf City grounds at around 9am – four luxuriant grass pitches! The girls quickly organized themselves with warm up drills and scrum and line-out practices. Fortunately many of the girls speak some English and so language was not a major barrier. We soon found out that that Georgia knew more tagalog than anyone had thought as well.

The girls won their pool games against Titans and the Komodo Dragons. We were really impressed by the Durians speed and passing skills and the team worked amazingly well together. Unfortunately, in the last game were beaten by Valkryies in the last game. They knew what they had to do in the final as Valkryies were opponents again but despite scoring some memorable tries were unable to overcome the sheer size and physical strength of the Valkryie girls.

In the evening the girls joined up again for songs, including a rap performance which went down well.

The following morning the Davao Durians were back at the pitch for joint games with u14s and u18s. We split all the girls into two groups, mixing up all the squads. We played ‘capture the flag’ on one pitch and ‘twins rugby’ on the other pitch. Lots of fun, smiles and laughter.

There was time for lunch near the hotel and for the Kukri girls to join back with the Durians before saying goodbyes and heading for the airport.

The Annual Awards Ceremony and AGM were held on Sunday 5th May 2019 at ICHK Hong Lok Yuen. Luckily, the rain held off for most of the morning and it was a great day.

The Committee would like to welcome Amanda Crow who has kindly volunteered for the position of Head of Minis and Chi Lai who is taking over the role of Membership Secretary from his wife!  Our thanks to Andrea Lai and Michael Flowers for their contributions to the Committee and Club activities.

Charles Cheung, who many will know has been managing the HK Scottish Coaches for the Youth groups, will be expanding his role to cover coaching guidance and support for the Mini groups as well next season.

The members of the Committee can be seen here on the Flying Kukris website Committee page.

We are still looking for volunteers for First Aid. Ideally, we need a qualified First Aid Coordinator but also we urgently need First Aid volunteers to provide pitch side coverage for each squad. First Aid training will be provided for those that are not currently qualified.

After holding the registration fees at the same level for the past two seasons, an increase was approved at the AGM for the upcoming season 2019/20.  A reduction in funds from sponsorships over the past two seasons has led to constraints on spending for the Club.  The increase in membership fees will allow the Club to invest more in providing better facilities for our members and developing rugby throughout all age groups.  To maintain a reputation as one of the best clubs providing both Mini and Youth rugby for our members, the Club will increase investment in coaching our players, transporting our members to and from training and matches, ensuring player safety with better First Aid and renewing our training equipment.  At the same time, Flying Kukris are seeking new sponsors to assist with these investments over the next few years.

The AGM and Awards Pictures can be found here courtesy of Peter Inglis Photography.

On Saturday 16th March the  Hong Kong Scottish Kukris played City in a relegation / promotion match to decide who would play in the Women's Premiership next season. Kukris have already won the WNL1 League title and narrowly missed out on the Grand Championship as well, but this match was a step up. Played to Premiership rules, with forty minute halves and no rolling substitutions, the match was very different from what the ladies have been used to. It did not start well as City scored a converted try, while early injuries forced a reshuffling of the Kukris lineup. But a try against the run of play at halftime keep them in the game, trailing 5/7 at the break. In the second half it was City who tired first, with Kukris soon dominating. Two more tries followed with the final score 15/7.

Next season HKS Kukris will be playing in the Women's Premiership. Preparations are already underway for this new challenge.

If anyone else has any news / contribution they would like to have included on the website please email me at This email address is being protected from spambots. You need JavaScript enabled to view it.

Training will be cancelled for T8 or Black Rainstorm warning

This is a live feed from the HK Observatory